Burj Khalifa (Arabic: برج خليفة‎ "Khalifa Tower"), known as Burj Dubai prior to its inauguration, is a skyscraper in Dubai, United Arab Emirates, and is currently the tallest structure ever built, at 828 m (2,717 ft). Construction began on 21 September 2004, with the exterior of the structure completed on 1 October 2009. The building officially opened on 4 January 2010, and is part of the new 2 km2 (490-acre) flagship development called Downtown Dubai at the 'First Interchange' along Sheikh Zayed Road, near Dubai's main business district.
The tower's architecture and engineering were performed by Skidmore, Owings and Merrill of Chicago, with Adrian Smith as chief architect, and Bill Baker as chief structural engineer. The primary contractor was Samsung C&T of South Korea.[12]
The total cost for the project was about US$ $1.5 billion; and for the entire "Downtown Dubai" development, US $20 billion. In March 2009, Mohamed Ali Alabbar, chairman of the project's developer, Emaar Properties, said office space pricing at Burj Khalifa reached US $4,000 per sq ft (over US $43,000 per m²) and the Armani Residences, also in Burj Khalifa, sold for US $3,500 per sq ft (over US $37,500 per m²).
The project's completion coincided with the global financial crisis of 2007–2010, and with vast overbuilding in the country, led to high vacancies and foreclosures. With Dubai mired in debt from its huge ambitions, the government was forced to seek multibillion dollar bailouts from its oil rich neighbor Abu Dhabi. Subsequently, in a surprise move at its opening ceremony, the tower was renamed Burj Khalifa, said to honour the UAE President Khalifa bin Zayed Al Nahyan for his crucial support.
Due to the slumping demand in Dubai's property market, the rents in the Burj Khalifa plummeted 40% some ten months after its opening. Out of 900 apartments in the tower around 825 were still empty at that time. 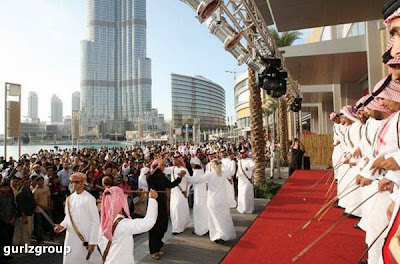 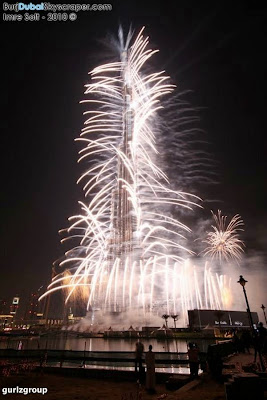 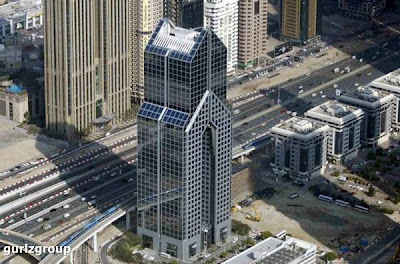 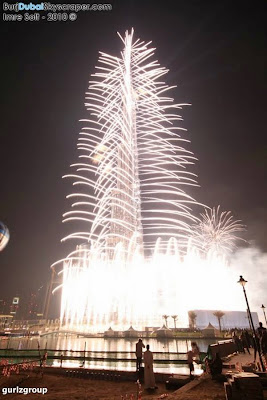 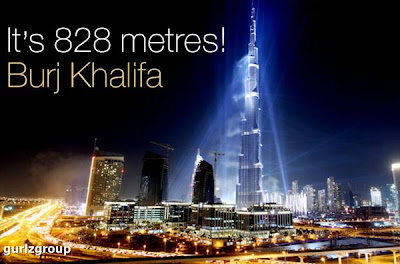 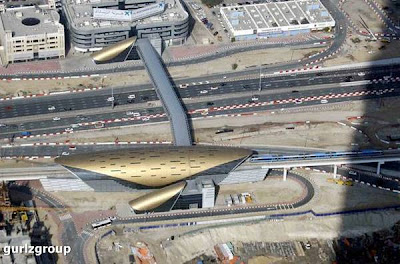 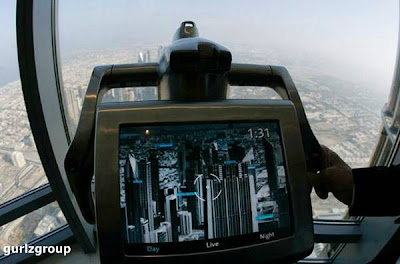 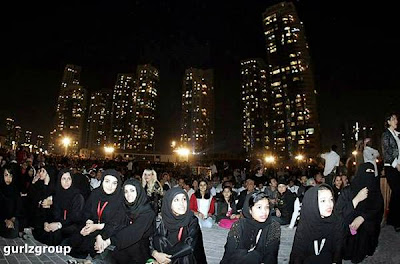 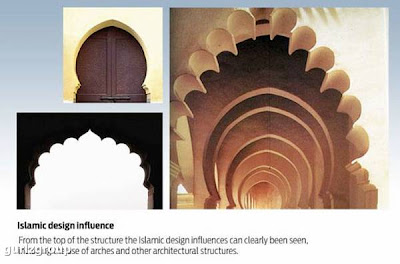 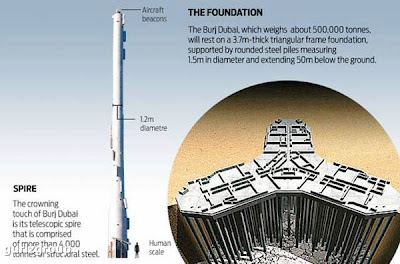 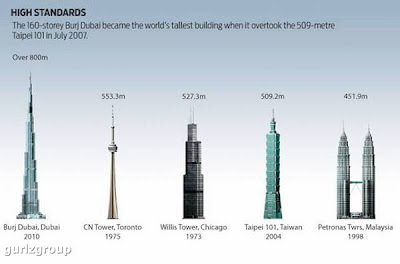 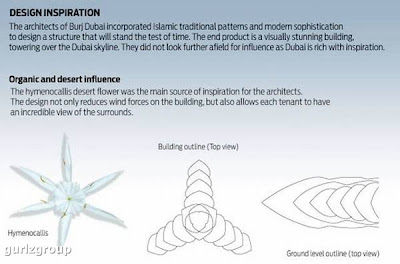 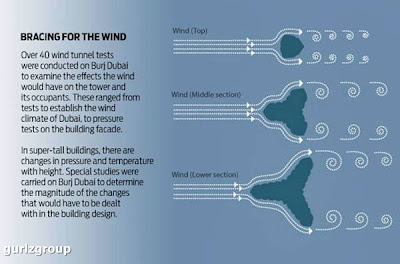 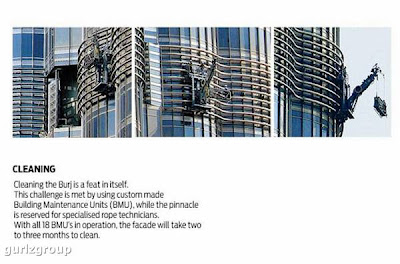 Posted by Muhammad Arslan at 10:30 AM No comments: